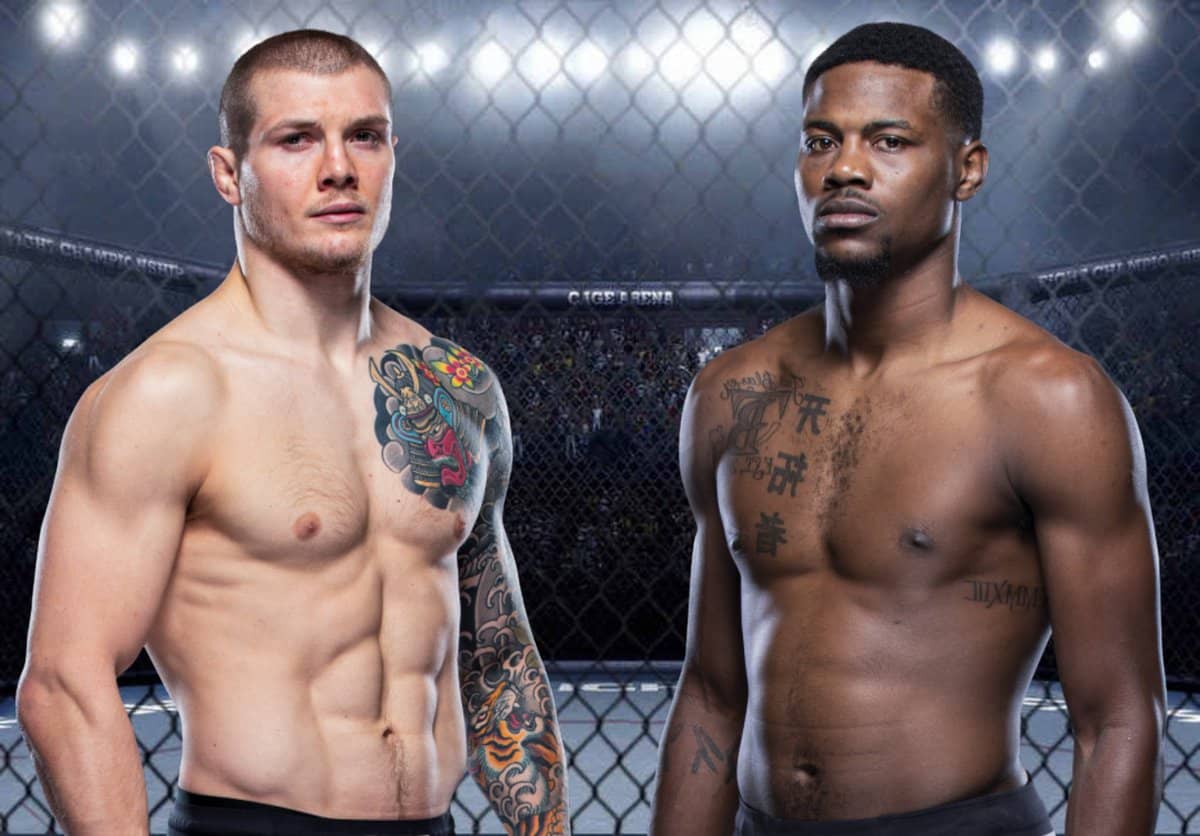 Officials have confirmed the upcoming fight Marvin Vettori vs Kevin Holland at the UFC on the ABC 2 headliner.

Holland will have the opportunity to win the main event after his defeat in March against Derek Brunson.

Initially, the fight was for Darren Till vs Vettori. However, the injury made Till withdraw from the fight. Holland was confirmed as the replacement for the middleweight main event. it is a week before the moment of truth takes place.

The mass media has confirmed to inform that the series of new fights are going to happen since many people have signed for the events.

However, the contract signing remains classified which prevents the UFC from making an official announcement in one go.

The UFC on ABC 2 will happen on April 10 at UFC Apex in Las Vegas. The Prelims fights will be broadcasted on ESPN.

Vettori’s initial fight was to take on Till in the European middleweights. Till had a broken collarbone and needed to take more time for his recovery.

Vettori has a four-fight winning streak, making the upcoming fight as the opportunity to get his fifth. In the middleweight rankings, there are few options to be his opponents.

Holland management offered the replacement. Despite losing to Brunson back in ESPN 21 main event a month ago, Holland sees this as a chance to redeem what he lost back then. The loss to Brunson came with some critiques. Folks speculated that Holland had a mental breakdown. However, Holland has the opportunity to reclaim his endeavor in the upcoming fight against Vettori.

The UFC Vegas 23 has gotten the new poster since the officials have set it to “official”. Holland steps into the main event to face Vettori.

The promotions move quickly to get a new poster for the fight. The UFC Vegas 23 will take place in less than a week. It is quick information that all folks need to know. The five-round main event is going to be a fantastic flight to witness.

It is a golden opportunity for Holland to bounce back after losing a significant fight to Derek Brunson back then.

Meanwhile, Vettori has a different agenda than Holland. He is looking to get the win-streak to five in a row after victory against Jack Hermansson in his latest fight.

It is also going to proclaim once again who deserves to have a better rank in the middleweight division.

It will be the second UFC fight card ever in the ABC networks. The first fight was in January. So, ABC viewers, stay tuned!